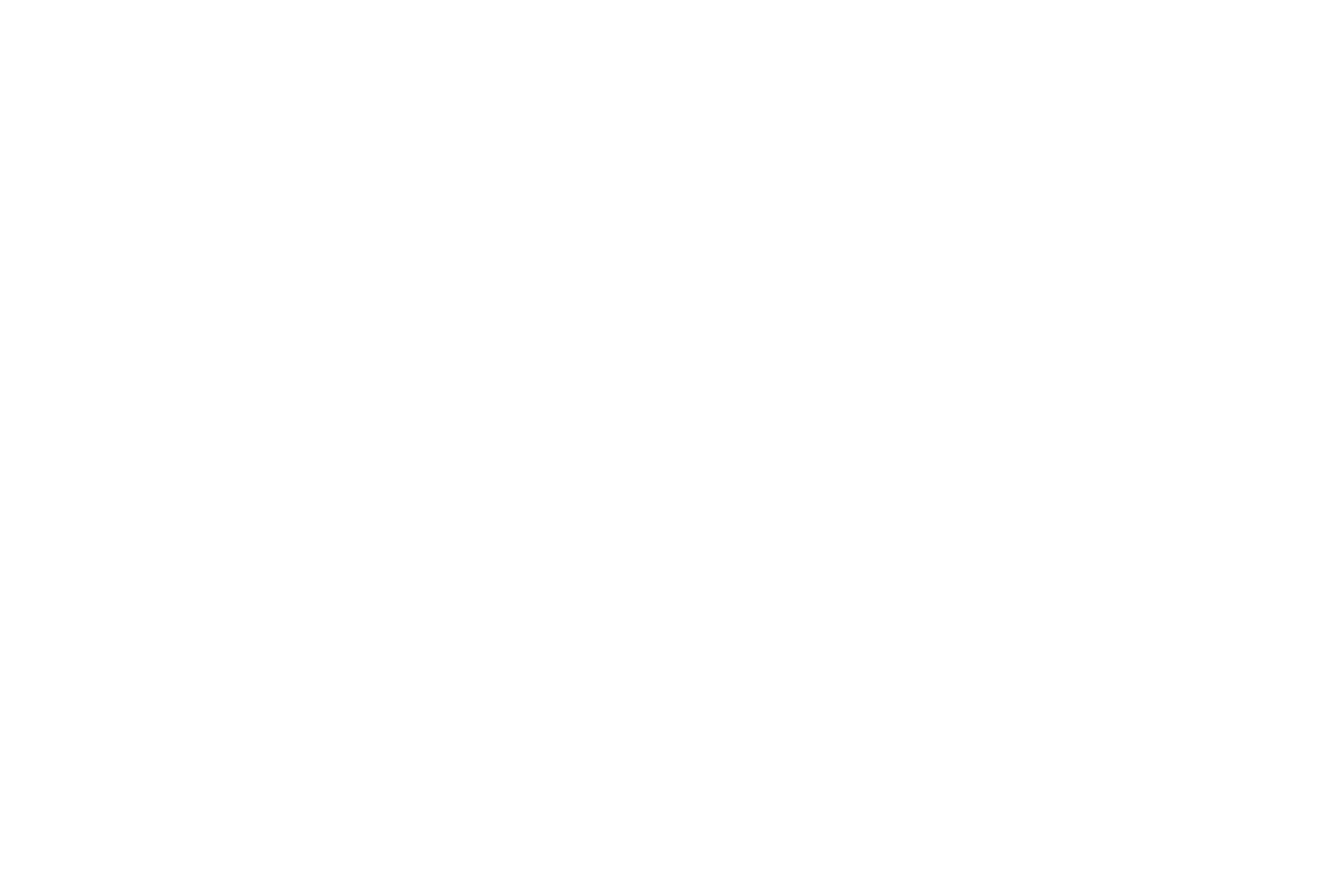 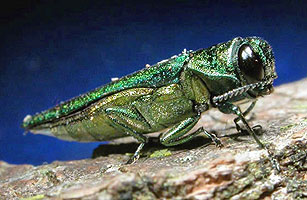 EAB infest and cause significant damage to ash species including green ash, black ash, white ash, and blue ash. EAB adults prefer to lay eggs on open grown or stressed ash. Damage occurs in infested trees because of larval feeding. The serpentine feeding roads of the larvae block the flow of nutrients and water. The tree infested by EAB larvae will no longer be able to transport water and nutrients sufficiently to the leaves to survive. After first infestation, all ash trees will die within 10 years without control measures. EAB prefers green ash and the black ash trees. White ash is also killed rapidly, but usually after all green and black ash trees are destroyed. Blue ash resists the EAB by making callus tissue around EAB routes, but it will be eventually killed.

Insecticides currently used can stay effective for one to three years in the trees. Those insecticides have imidacloprid, emamectin benzoate, and dinotefuran. Ash trees are primarily treated by direct injection into the tree or soil drench. Some insecticides cannot be applied by homeowners and must be applied by licensed applicators. Tree injections will not harm tree health initially, but drilling and chemical exposure over many years may affect tree health. Insecticides are not proper treatment for large areas.
If you have any inquiries, please give Royal Tree LLC a call at (720) 626-3352. We can go anywhere in Denver, Golden, Westminster, Lakewood, Aurora, Centennial, Littleton, Parker, Greenwood Village and Boulder to help with your trees. 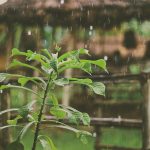 How to protect garden from heavy rainBlog 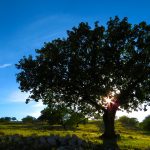